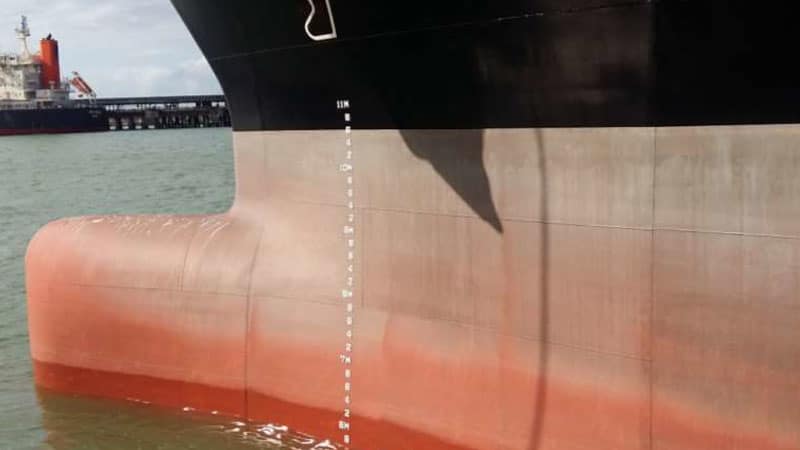 We carry out draft surveys according to defined international guidelines and always considering several key factors, including seawater density,  changes in the ballast between initial and final draft readings, changes in the vessel’s freshwater, bunkers, etc., trim and deformation corrections, etc. We use data from the vessel’s draft tables.

Along with draught surveys, we can also carry out cargo hold condition surveys as well as hatch unsealing & sealing surveys.

Maiden Marine Surveys is based in Rotterdam, the Maritime Capital of Europe.